As part of the deal for Tuohy, the Cats will also receive Carlton’s 2017 future second round pick.

In return, the Cats have sent their future 2017 first round draft pick, their four-round selection from this year, pick 63 (which they received from the Dockers for Shane Kersten), as well as Billie Smedts, to the Blues.

The 26-year-old Irishman has played 120 games for the Blues since being recruited with pick No.73 in the 2010 Rookie Draft.

Meanwhile, Smedts has played 38 career games with the Cats since making his debut in 2012, but has struggled to play regular football due to several long term injuries, managing just five matches in the past two years. 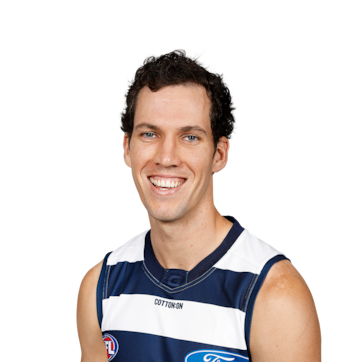