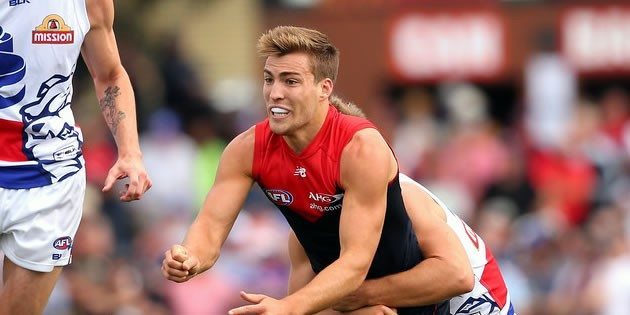 Melbourne young gun Jack Viney is set to miss at least a month of football after scans revealed a small fracture in his right fibula.

Viney susatined the injury in Melbourne’s loss to Greater Western Sydney on Saturday afternoon, however the extent of the injury was not fully known until he underwent scans during the week.

The youngster will avoid surgery, with Melbourne Football Manager Josh Mahoney telling the club’s website that the bone simply needs time out of the game to heal.

“This injury does not require surgery, it will be treated symptomatically and once the bone has healed he will return to play,”Mahoney said.