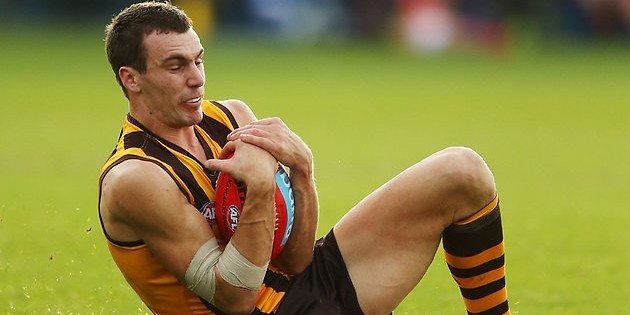 The Hawks have re-signed the ruckman for a further two years, tying him to the club until at least the end of the 2017 season.

Ceglar told the club website that he had not thought about playing anywhere other than Hawthorn.

“I wasn’t going anywhere. I’ve got no reason to leave here, it’s a good place to be,” Ceglar said.

“There are good people around the club who leave no stone unturned, so I want to hang around and help continue our success.”