Yarran was granted leave from the club in 2016 to deal with mental health issues, before returning to training this pre-season.

However, the club says that he was unable to deal with the demands of AFL football upon his return.

The 25-year-old had two years to run on his contract.

The Tigers released the following statement a short time ago:

Chris Yarran has been released from his contract, effective immediately, to allow him to deal with ongoing mental health issues.

“Chris has found it difficult to meet the demands of AFL football given his personal issues,” Richmond General Manager – Football, Neil Balme said.

“Ultimately it was agreed with Chris, and his management, that stepping away from the game is in the best interest of his long-term health and wellbeing.”

Yarran said he greatly appreciated the support of Richmond over the past 12 months.

“I am extremely grateful for the support Richmond has given me over the past year. I am deeply disappointed my ongoing health issues have not allowed me to repay the Club and its supporters,” Yarran said. 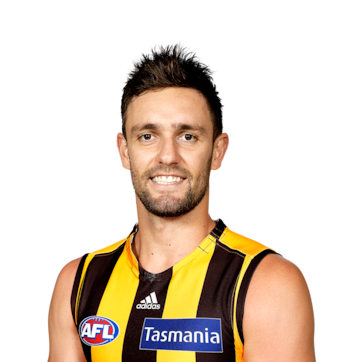