The AFLW’s injury rate was steady in 2019 but the number of ACL tears is still higher than the men’s competition.

The 2019 AFLW Injury Report was released this week and showed that there were nine ACL injuries across the 10 clubs this year.

There were the same number back in 2018, but back then there were only eight clubs.

This is much higher than the men’s game with the 2018 AFL Injury Report showing only 1.11 ACL injuries per 1000 player hours.

New injuries per club per season in the AFLW stayed at 6.8 with the number of games missed falling from 21.3 to 17.8.

“We will continue to research ways of reducing injury rates and implement the best practice for injury reduction, management and recovery,” AFL head of women’s football Nicole Livingstone said.

“While it is encouraging to see a drop in both rate of concussions and ACL injuries, they still remain our priority focus regarding prevention.” 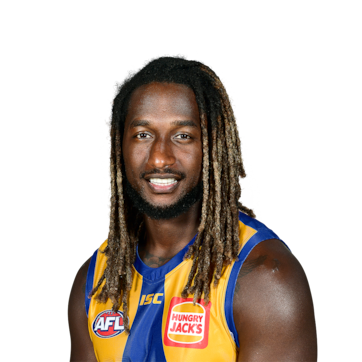