Sier is currently recovering from a calf injury and has missed the past three games, but an eyewitness told AFL.com.au they saw Sier play in a Diamond Valley Association Division 3 match in Greensborough.

Collingwood were reportedly aware of the situation, but said Sier told them he was watching friends and shooting at the stadium during breaks in play.

However, the witness says that the 21-year-old played in the game.

“A player even said to him what are you doing playing domestic basketball and he (Sier) just gave him a cheeky smile,” the witness told AFL.com.au.

According to the Diamond Valley Association score sheet, “Phil Inn” scored six points and wore the number 99 on court.

The 18-gamer is reportedly close to putting pen to paper on a new deal according to the Herald Sun that would keep him at the club for another two years. 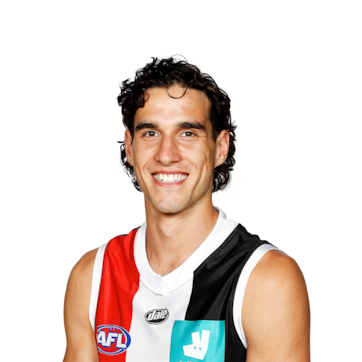