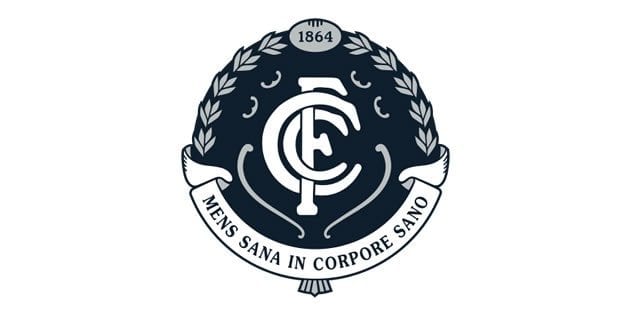 The 2015 season will go down as one of the worst in history for the Carlton Football Club, as they secured their fourth wooden spoon in 13 years.

With the sacking of Mick Malthouse in round 10, and the appointment of caretaker coach John Barker, the lack of heart from a few players, a massive reshuffle needs to take place with this depleted list.

Carlton lost more forwards in the draft with Yarran at Richmond, Menzel to Adelaide, Bell to Brisbane and Henderson to Geelong, the forward line looks weaker as it’s ever been. This will plague the Blues for the next 12-18 months unless they pick up a key forward in the draft.

Carlton however did pick up some young talent in this years trade period with Jed Lamb, Lachie Plowman, Liam Sumner and Andrew Phillips coming over from GWS, Sam Kerridge from Adelaide, and recently picked up delisted Gold Coast Sun Daniel Gorringe from the Gold Coast Suns. Brendan Bolton and Stephen Silvagni have taken the first baby steps into rebuilding this list at Carlton, and will continue tonight in the draft.

This is the pick Carlton will secure in tonight’s draft, Weitering is a redy made AFL player ready to go and will be a welcome inclusion to a depleted backline of ageing defenders. His towering ability to go over forwards, and to stop the momentum of his opposition is his best asset. This is a defender Carlton need to stop key forwards from kicking a giant score.

A tall forward who plays like Matthew Pavlich, expected to go to Melbourne or Essendon in this years draft, however if he is still there by pick 8, don’t be surprised if Silvagni calls Sam Weideman’s name out and he becomes a Navy Blue in 2016. Carlton desperately need a key forward, and with ageing forwards in Walker and Everitt and Casboult not hitting his strings yet, they need another target up forward and Weideman would be a good fit into the Blues forward line in 2016.

WHERE DOES THIS LEAVE THEM

It’s a long way off from where they need to be, but Carlton are finally seeing what they’ve done wrong over the last 15 years, and now are seeing the bigger picture in recruiting young players who they can turn into superstars of the game.

If they can follow Hawthorn’s key to building up young players, then definitely Carlton will be a finals contender in the next few years, patience is the key and every Carlton supporter should get excited for the future, because the Blues could be heading up the ladder pretty soon.