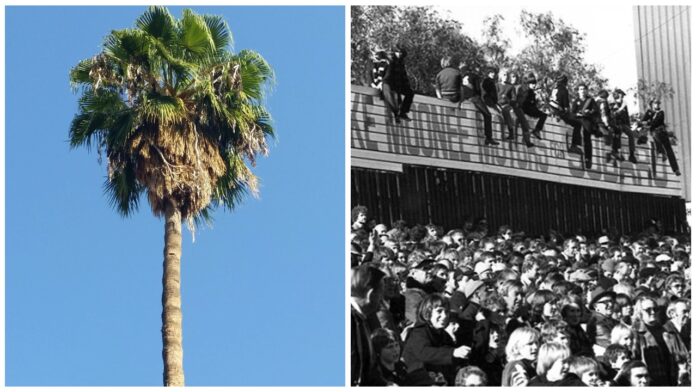 The number 100 represents plenty in any language.

Ask any cricketer that has passed the milestone figure, and they are sure to tell you that they expended a weeks’ worth of energy in the hours it took before they could raise the bat.

Ask any student or binge drinker that has ever attempted the vaunted centurion, and they’ll almost certainly regale you with stories of vomit splattered sneakers as they manically sipped to a ticking clock.

The quantity is so great that even had he been afforded the right to trade his bequeathment for tacos, there is no way Springfield’s most famous 10-year-old could have consumed more than about 12 of the crunchy shelled snacks. There is a reason why the sum is so celebrated, as whether it is behind the wheel, at the crease or candles on a birthday cake, the tally isn’t passed by accident.

With the East Melbourne Cricket Ground closing for business exactly a century ago this year, the Essendon Football Club were forced to return to their suburb of origin and commence playing their home games at Windy Hill the next season.

Across the following 70 AFL/VFL fixture lists, the Dons and their band of red and black clad backers called the Napier Street venue home. The stint was a happy one for the foundation club, with 10 flags unfurled above the stands on the south facing wing, and another pair celebrated within the decade after departure. 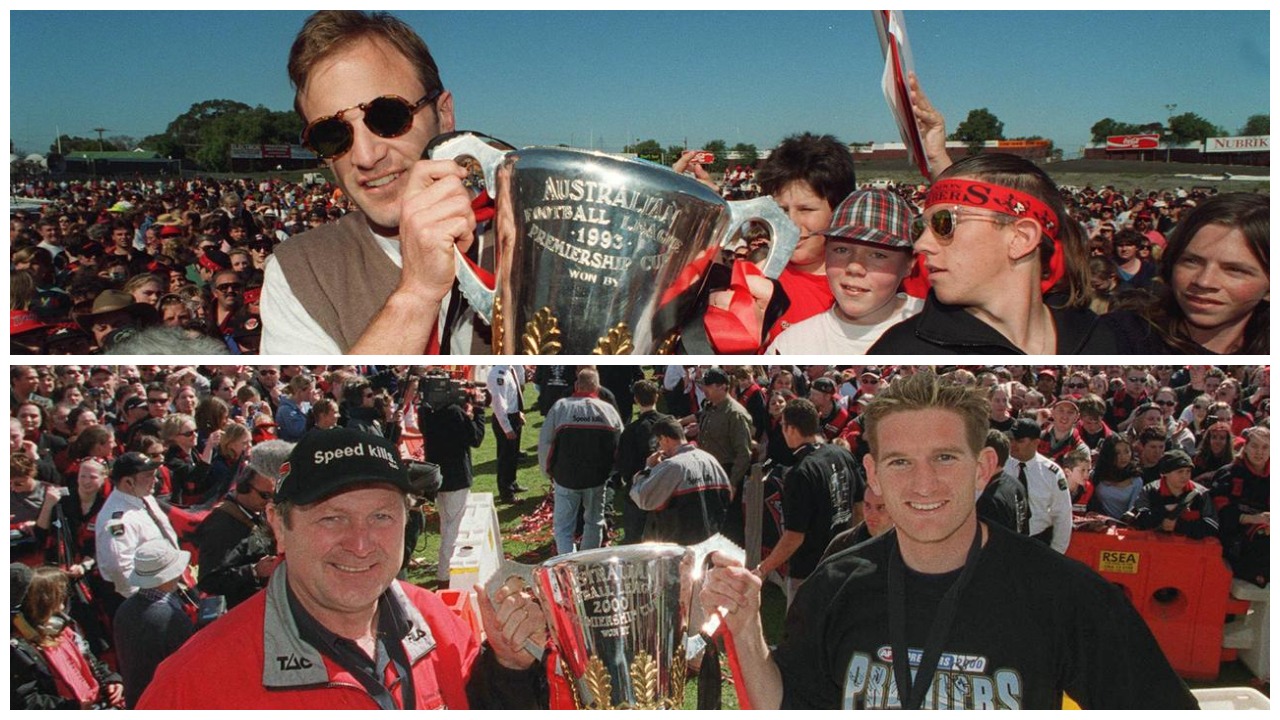 Still, long before the dead-eyed deeds of a bespectacled Blethyn and a compelling Coleman saw them top the tonne, a seed was planted just a Bill Hutchison stab pass beyond the social club’s stairs.

Should you walk around the skeletons of the former league ground these days, you will find remnants of a setting that a plethora of legends called home. The Showers Stand may be gone, and so too the scoreboard, but if you stand in the centre of the oval’s vast expanses and look up, you’ll see a figure enter your eyeline that is far too Hollywood for the suburb’s understated surrounds.

Over the shoulder of where the Nubrik marked board once stood, a sign for Ardoch Street juts out, and it is down this route that an arrow straight palm tree protrudes.

In the one thousand-nine hundred and ninety-third year after the son of a Bethlehem-born woodworker was nailed to a cross and the same season that the ‘Baby Bombers’ saluted; this tree of Mexican origins was measured at 25-metres in height – the tallest of its species in the state. 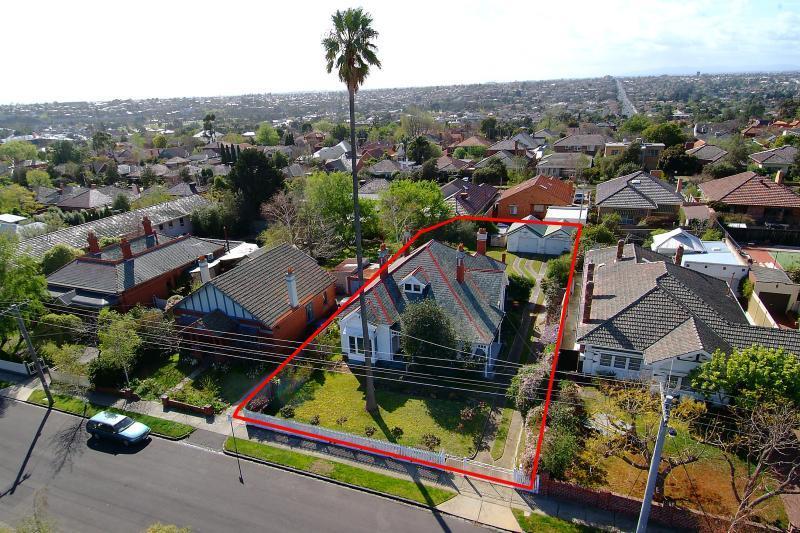 With little more known about the shrub than what a week-long tape measure could tell them, the Victorian Heritage database estimated that it had stood on the plot for over 100 years.

Now a further 28 trips around the sun since it was granted infinite protection, the swaying signpost still moves on Windy Hill's breeze.

It has seen every Vander Haar hanger pulled in at the neighboring venue.

It paid witness to 'Lethal’s ‘he-man’ efforts to splinter a post.

It had a brilliant vantage point for the all-mighty dust up of ’74.

It looked on in horror as Carlton slotted 14 goals in a quarter the very next year.

And it has seen several parades from Puckle Street finish within touching distance of its fanning leaves.

In recent years, the Washingtonia Robusta has become reacquainted with the contemporary names that don the sash, with the club seeking to return to the Hill’s ageing environs for the odd training session and history lesson.

Although only three names on their current roster – Cale Hooker, David Zaharakis and Michael Hurley – were born the last time a contest for premiership points was played between its posts, those that begun their journeys after the ground's closure are now likely to understand the importance of the circular patch wedged between a school and the trainline.

It may not have all of the bells and whistles of their current Tullamarine shed, but it has a soul that cannot be purchased or prised – no matter how battered and birdcrap coated the benches in the Reynolds Stand become.

While the MCG and the Docklands now play host to these same modern men, Windy Hill will always be home to anyone that has droplets of black accompanying the crimson that courses through their veins.

And as the figure who constructed the club’s DNA for dominance across several decades, who is anyone to argue?

Despite the many downcast predictions made last summer, Ben Rutten’s side defied expectations this season by making an Elimination Final last week.

While it ultimately ended in the same manner as their recent string of September efforts, the extension of the club’s finals drought doesn’t seem to have dampened hope as much as it has in the past.

There appears to be a belief that ‘Truck’s kids will be back, and even if their flight up and strives for glory don’t follow a linear route to their planned end goal, they are unlikely to plateau and plummet any time soon due to the many young names that rose in synchronicity this season.

Irrespective of the gains made and the gladness spread in 2021, as a betting man, I still won’t be parting with any pocket change to back the Bombers for the flag in 2022.

But when their business end levy breaks, and a 17th flag is eventually flaunted through the streets around their homely headquarters, you can be sure that the palm that has never paid to see any of their feats will once again preside over the collective joy that only a premiership can bring.