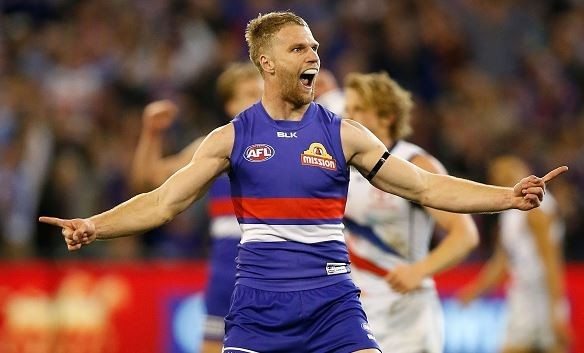 Despite suffering several injuries to key playrs in their finals campaign, the Swans will be bitterly disappointed that North Melbourne eliminated them on their home deck.

Sydney battled valiantly, but in the end, couldn’t limp over the line against an impressive North Melbourne side and were sent back to the drawing board for 2016.

It’s always hard to assess a team that succumbs to injury, given that the Swans had a great season all year long. But at the end of the day, they would’ve expected to have beaten North, and they didn’t.

For that very fact alone, their season can somewhat be chalked up as a failure. But hardly a total failure.

At the start of the season, few would have expected the Eagles to be serious premiership contenders.

When it was all said and done, they were very close to bringing a fourth premiership cup west.

Adam Simpson’s inspirational leadership all season long, even in the face of an injury crisis, cannot be understated. The leadership of Shannon Hurn was also exceptional all season.

While they were not at the level required on Grand Final Day against the ultra experienced Hawks, any season that defies expectations like the Eagles did in 2015 deserves plaudits.

They are rewarded for their efforts with an A.

At the start of the season, the Western Bulldogs looked like last place on the ladder may be a real possibility.

During a tumultuous off-season, they lost their coach, their captain, and they had just brought in a very raw talent in Tom Boys, on monstrous money.

There was plenty of reason for pessimism in 2015 at the Kennel.

Therefore, it is fair to assume that just a few people were surprised when the Bulldogs came within a kick of a semi-final against Hawthorn.

Luke Beveridge looked like a seasoned professional in his first year of head coaching.

While they couldn’t muster up the final quarter effort required to get over the line against an inspired Adelaide, it seems that the future is very bright for the young pups.

Season grade for each AFL team: Part one