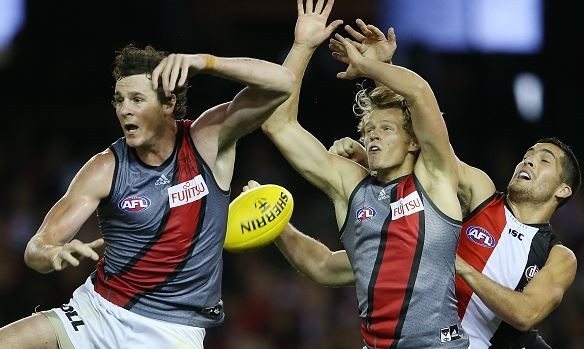 North Melbourne coach Brad Scott has confirmed that the Roos will chase Essendon’s Jake Carlisle in the trade period.

“Like every club, we’re looking at all sorts of different options to improve our list and if the time comes that Jake decides that he wants to look at a fresh start then that’s the time we’ll start drilling down on that, but as far as I’m aware that hasn’t happened yet.”

Scott also said that injury prone star Daniel Wells may be in line to finally make a return to senior football.

“(We’re) undecided yet, we’ll see how he trains today, he’s a chance to play,” Scott said

“We know what a good player he is and we’re going to have to make sure he’s somewhere near his best to play him.

“But whether that’s this week or next week or somewhere into the future … we won’t be rolling the dice, if we play him this week, we will only play him because we think he’s ready to play.”