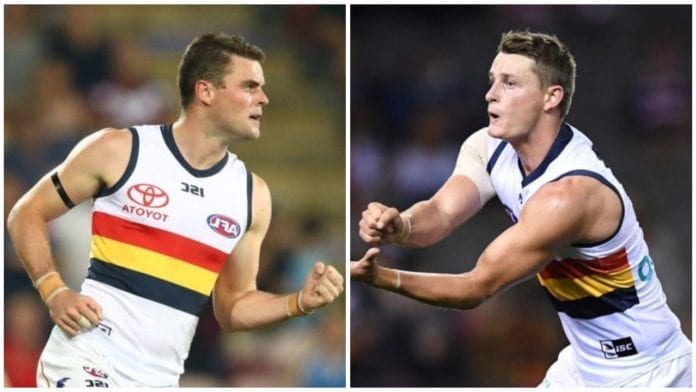 SEN’s Andy Maher has proposed a radical idea for the AFL to introduce a sibling draft rule.

The AFL currently has a father/son and father/daughter rule which allows eligible juniors to be drafted to their parent’s clubs.

And the next stipulation could be the sibling rule, which would allow a brother or a sister to be drafted to the same team as their older sibling.

There have been multiple cases where brothers ended up at different clubs. For example, Fremantle could’ve had priority drafting Brad Hill when they had his brother Stephen.

Similarly, it would have seen the Tarrant brothers and Reid brothers team up at Collingwood and the Talia brothers play together at Adelaide.

Adelaide defender Daniel Talia threw his support behind the idea of the sibling rule.

“I would love it. We have two brothers at Adelaide with the Crouch boys and they absolutely love playing with each other,” Talia told SEN program Bob and Andy.

“I think the more families that we can get together and can enjoy the moment together, it would be amazing.

“I played with my brother in school footy and it was the best experience ever.

“I really like that idea and I would be all for that for sure.”

Bob Murphy added: “My heart is a yes with these kinds of things … but this is the problem, then you draft a spud who has a gun younger brother,” he said. 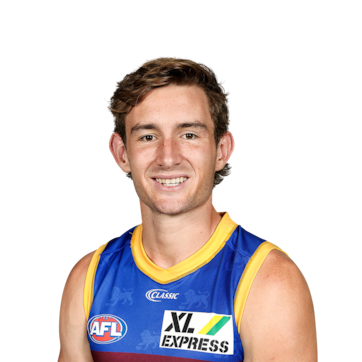