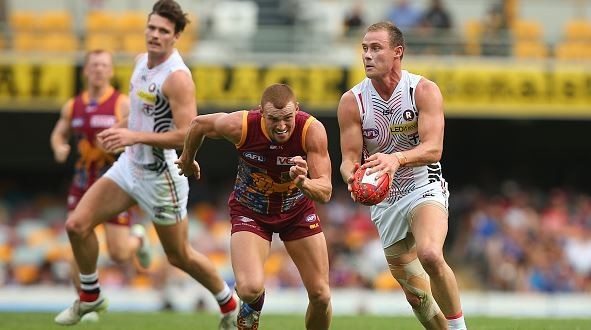 St. Kilda midfielder David Armitage’s stunning form during 2015 is set to earn him a new contract at the Saints.

The Herald Sun has reported that St. Kilda will announce the new deal for the 27-year-old very soon.

The new contract is said to be a three-year deal, with Armitage now seen as a future captain after his breakout season.

He is ranked fifth in the league for total disposals has averaged 29.1 possessions per game so far this season, a whopping seven higher than last season, which was his previous best.