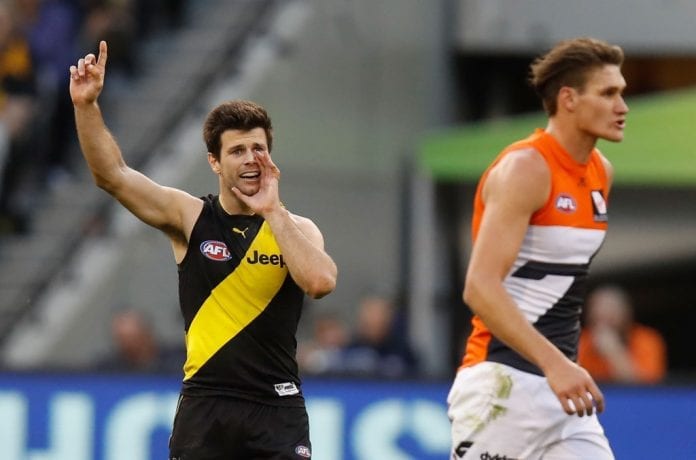 Richmond captain Trent Cotchin has defended his bump on Greater Western Sydney’s Dylan Shiel, which the left star onballer concussed and unable to take any further part in the game.

Cotchin collided with Shiel midway through the first quarter as the pair attacked a loose ball on the wing.

Cotchin’s should hit Shiel’s head, who suffered a delayed concussion and did not return to the game after failing a concussion test at quarter-time.

While the incident did not look worthy of a suspension at first glance, the Tigers’ skipper is walking a fine line with the Match Review Panel, having already been fined for two incidents this year. A third fine for a minor indiscretion would result in an automatic suspension, meaning he may miss Saturday’s Grand Final.

But Cotchin is adamant he will have no case to answer, insisting he was going for the ball.

“It is out of my control,” Cotchin said after the game.

“I was going for the footy and it will be what it will be.

“I cant do anything about it, can I?”

However, Cotchin could have a saving grace, with some suggestions Shiel could have actually been concussed in a later incident with David Astbury just prior to the quarter-time siren, which occurred 22 minutes after his collision with Cotchin.

Meanwhile Richmond’s Brandon Ellis could also be in trouble with the MRP for a bump on Lachie Whitfield.

Lachie Whitfield and Brandon Ellis were involved in an incident in the fourth quarter. #AFLFinals pic.twitter.com/h6iouSQ8Vz 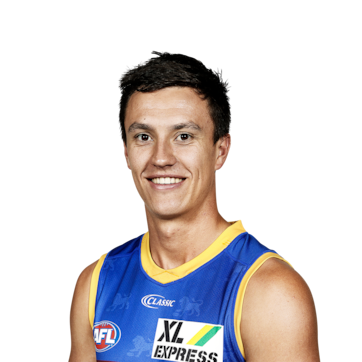