Team News: Shaun Burgoyne and Liam Shiels both suffered hamstring injuries in the loss to the Bulldogs and will miss several weeks. Young midfielders Harrison Jones and Dylan Moore might be in line to replace them.

Conor Nash has been quiet, leaving the door open for Mitchell Lewis to potentially replace him.

For the Kangaroos, Trent Dumont was a late withdrawal last week and will need to pass a fitness test to return to action this week. Jed Anderson is ready to go but it is unclear if his return will be at AFL or VFL level.

Sam Wright has recovered from a quad injury and may come straight back in. Paul Ahern will get his chance at the higher level sooner rather than later.

Shaun Atley and Jy Simpkin look under the most pressure to hold their spots.

Prediction: North Melbourne are a step below the level at the moment. Hawthorn by 15

A big congratulations to @toddgoldstein22 and Felicity! 👏 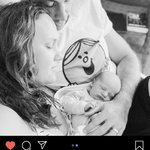 And it's not everyday you get a surprise FaceTime call from Jack Gunston. 🙌 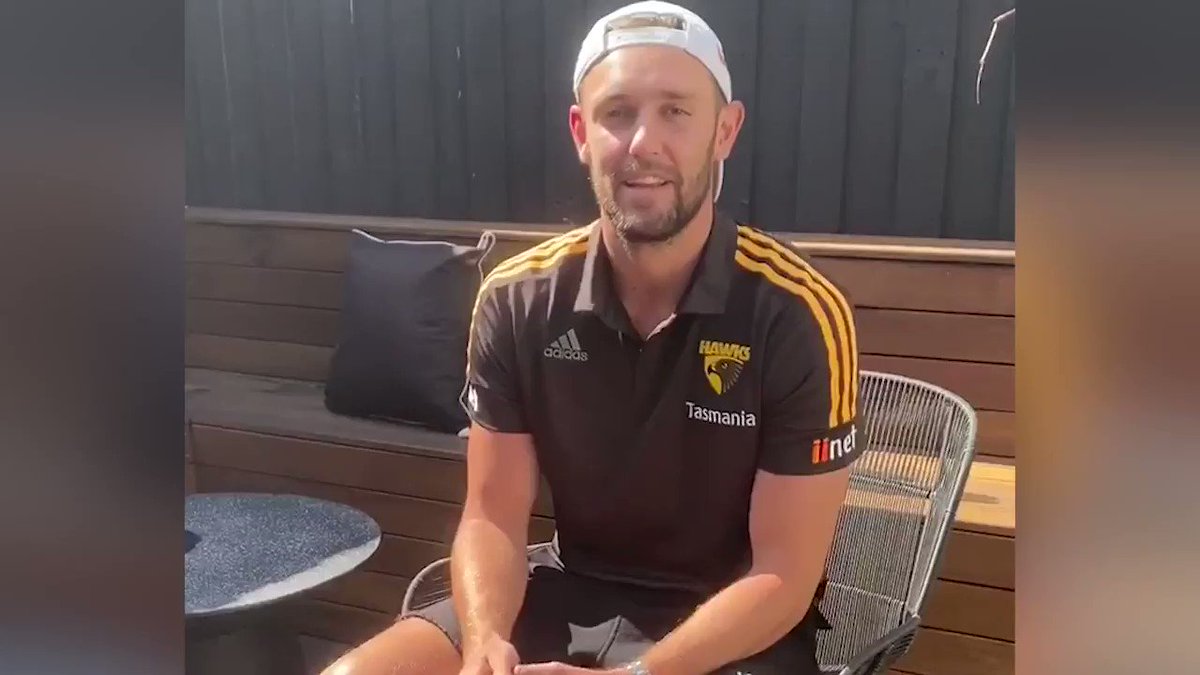 Can you identify who these Hawks are from their ink? 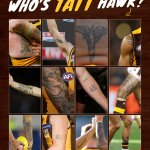 ICYMI: Join thousands of fans who've been working out with
@Boomer_29 this week.

Catch up on the first three sessions, then join us from Monday at 8.30am AEST for Episode 4 👇.

MATCH REPORT: It was a tough slog out there today. Ricky Henderson worked hard all afternoon, but unfortunately it wasn’t enough, with Isaac Quaynor pinching the win for the away side. 😓 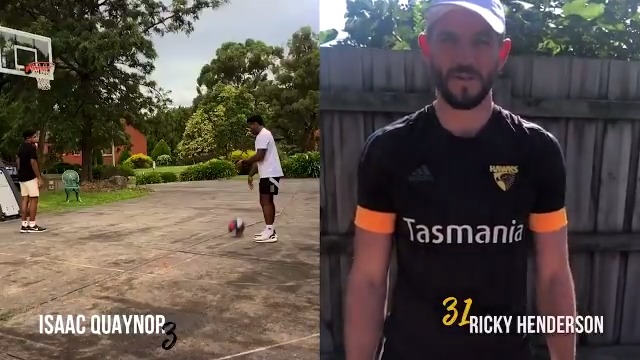 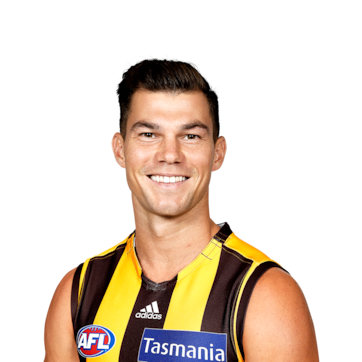 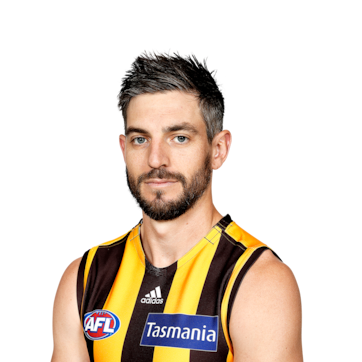 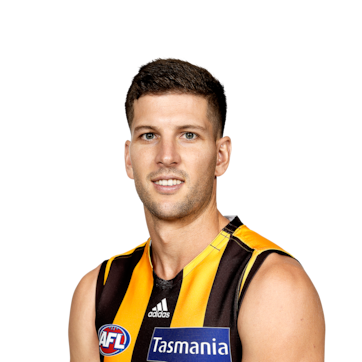 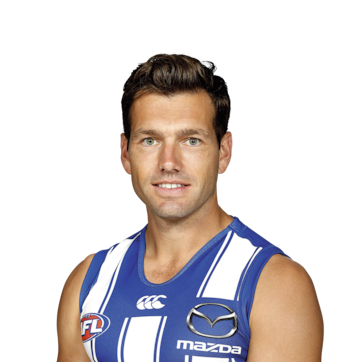 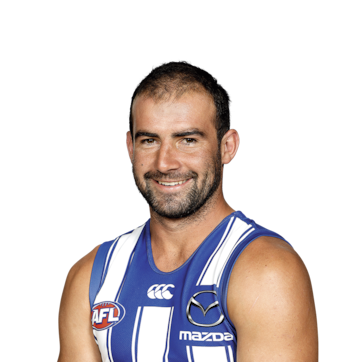 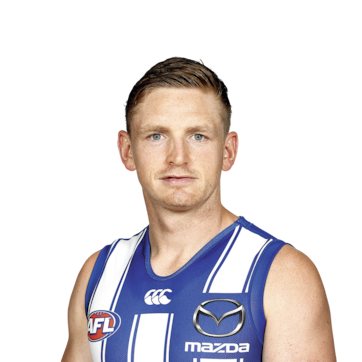