Robbie Tarrant (AC joint) is touch and go for the Roos, while Jed Anderson (hamstring), Ben Jacobs (sinusitis) and Majak Daw (pelvis) won’t feature in the early parts of the season. Dom Tyson, Aaron Hall, Jared Polec and Jasper Pittard should all don the blue and white stripes for the first time.

Prediction: Beating Fremantle at Optus Stadium is never easy, as 63% of fans agree. However, not all is well at the Dockers and the Roos’ revamped lineup should get the get job done. Roos by 18. 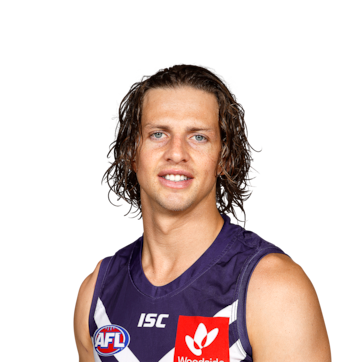 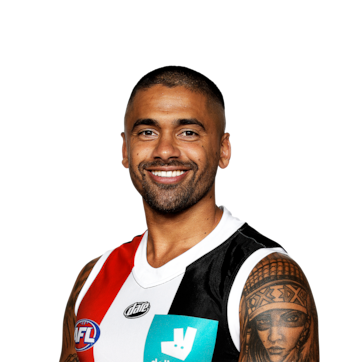 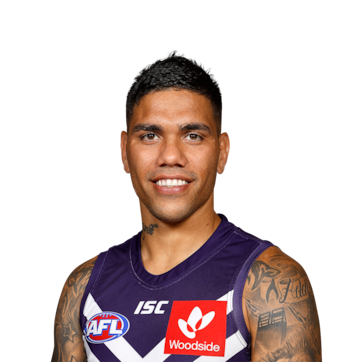 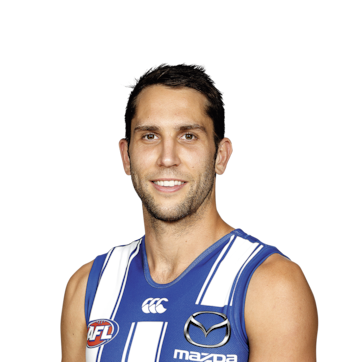 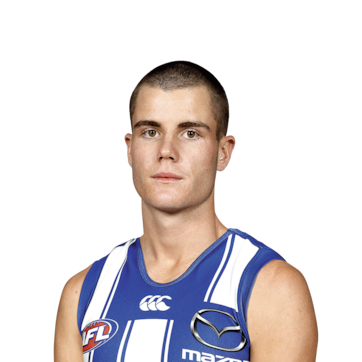