Team news: The Giants will have to get through the first few weeks of the season without Shane Mumford and Callan Ward, but are notorious for plugging in handy replacements. Youngster Jye Caldwell will miss one to two weeks with a groin issue.

The Bombers will be without Cale Hooker and Joe Daniher, while Zach Merrett (ankle), Dyson Heppell (hamstring) and Orazio Fantasia (quad) could be underdone having undergone limited pre-seasons. However, Dylan Shiel will make his club debut against his old side and gives John Worsfold’s midfield class and depth.

Prediction: A very even match-up on paper, although 66% of tippers are backing the Giants. GWS are tough to beat in Sydney and there are enough question marks over the Bombers. Giants by 15. 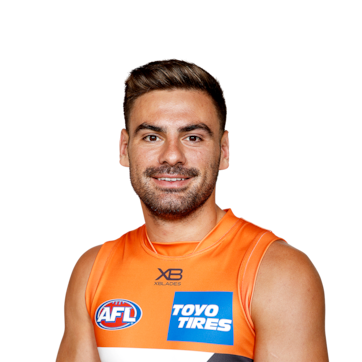 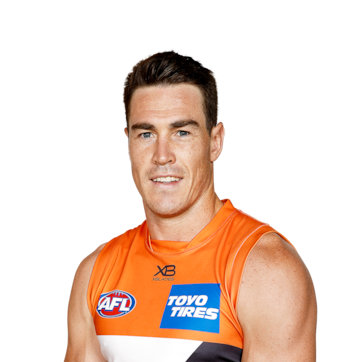 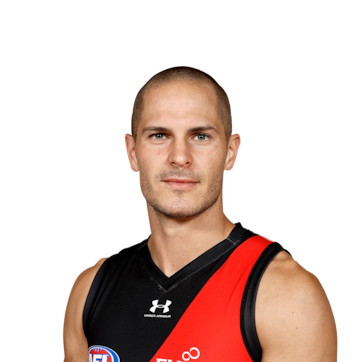