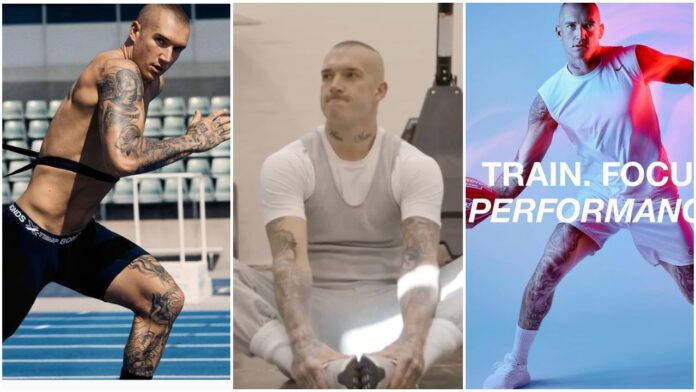 As reported by The Herald Sun, the three-time North Smith medallist is preparing to release the app titled 'Drip', which will help people keep fit and improve their sporting performance.

The 251-gamer will share training tips and the secrets behind his extraordinary on-field abilities, including video-on-demand, coaching services for sporting activities, sports instruction services, personal trainer services, and fitness training.

A trademark application has been made for the name Drip by Drip Fitness, who Martin is a shareholder of and his manager, Ralph Carr is a director.

It has also been revealed that the Brownlow medallist recently purchased north of $14 million worth of real estate in Richmond.

SEE ALSO: Five interesting facts you might not know about Dustin Martin

The triple-premiership star is currently mid-way through a lucrative $9 million, seven-year deal with the Tigers until 2024.

Martin is rumoured to be dating Australian model Jessica Gomes, with the pair spotted together recently in Melbourne.