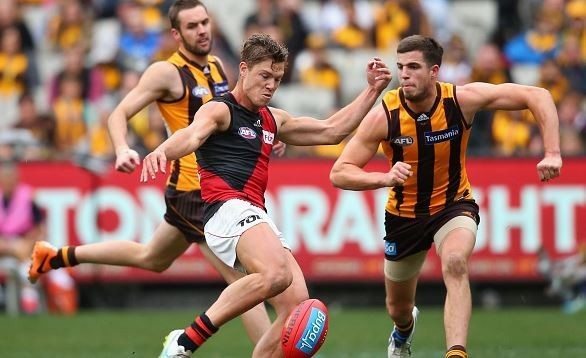 Essendon’s Jake Melksham is officially a Melbourne player, after the two clubs agreed to a deal on day one of the trade period.

Melbourne has traded its second round draft pick, currently pick No. 25, in exchange for Melksham.

Melksham played 114 games with the Bombers since being selected at pick No. 10 in the 2009 National Draft.