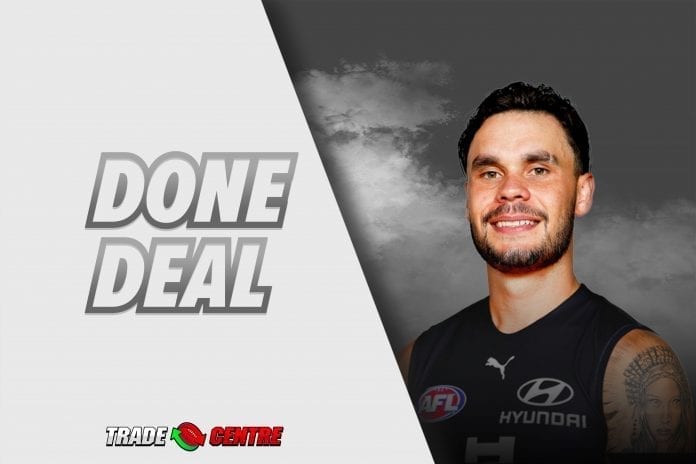 The paperwork was lodged for the restricted free agent on Friday afternoon, with the Giants opting not to match the Blues’ offer.

GWS will receive a first-round pick as compensation – currently the No. 10 overall selection.

According to multiple reports, the five-year deal is worth up to $900,000 a season.

Williams has played 113 games for the Giants after making his debut in 2013.

The GWS GIANTS Football Club have elected not to match the offer and Zac Williams is now able to join Carlton immediately. GWS to receive a First Round compensation selection, currently selection 10.

The AFL has received paperwork for Restricted Free Agent Zac Williams to sign with Carlton. The AFL is currently processing the details.