Ben Cavarra and Will Hayes have been told they will not be offered new deals by the Western Bulldogs for season 2022. The club confirmed the news Friday afternoon as they thanked the duo for their service.

Both players were taken in the 2018 NAB AFL Draft, in what is quickly looking like being renamed "the 2018 SuperDraft". 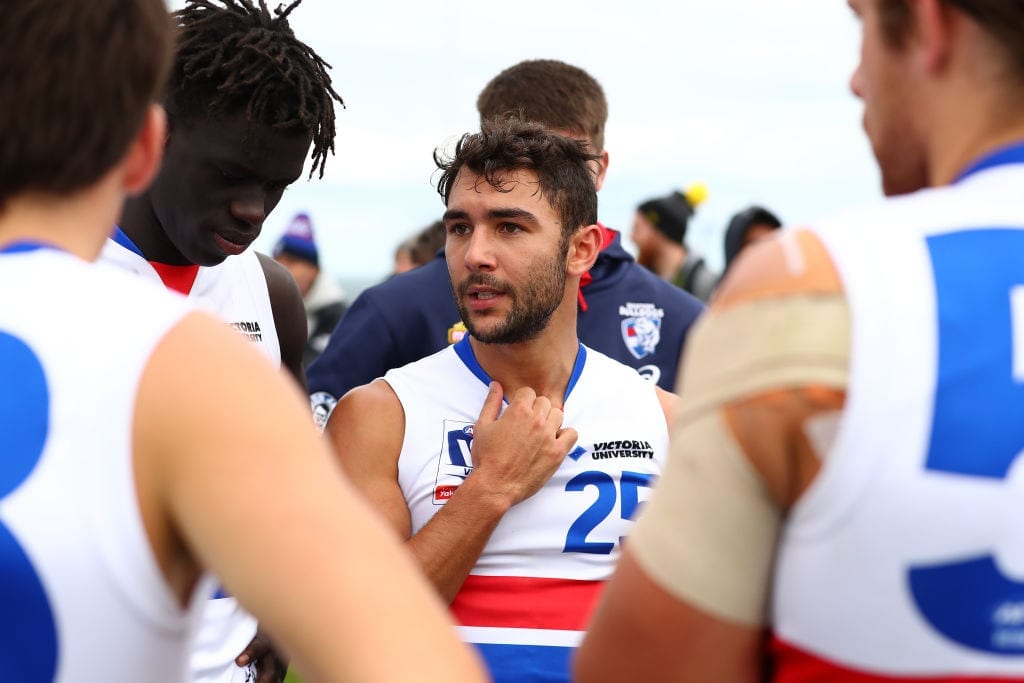 Despite both players being given chances at AFL level, neither was able to cement their place in a team contending for finals every year.

Taken with pick 45, Cavarra played four games for the Dogs, primarily as a small forward. The 25-year-old kicked four goals for the club, however, none of those came in his one appearance in season 2021.

As for Hayes, drafted with pick 78, the last of that draft class, he made his debut in 2019 against Carlton and showed early promise. His career soon stalled, playing just 10 more games, none of those in 2021.

In a statement on the club website, General Manager of List Management and Football Projects, Sam Power thanked both players.

“On behalf of the Club, I’d like to express our gratitude and appreciation for what Ben and Will brought to our playing group over the last three years,” Power said.

“We wish them all the best for the future.”

With reduced list sizes continuing to affect all clubs, it remains to be seen if either player will be able to secure a lifeline for next season.