Former AFL player Chris Yarran has been sentenced to five years in prison after a crime spree across Perth in November last year.

The 28-year-old’s meth-fuelled rampage included assaults on five people and a mulit-vehicle crash, and only ended in the city when he was tasered by police.

Yarran’s lawyer Terry Dobson told the West Australian District Court he began using methylamphetamine while playing for Carlton after moving to Victoria, and said his use spiralled out of control after the death of his niece, then cousin Shane – a former Fremantle player – in 2017.

“From that point on, his use of meth skyrocketed and he saw no point in life,” Dobson said.

“He simply did not see anything in terms of his future.”

“You hurt yourself and you hurt others,” she said.

“Unlike your victims, you had a choice.”

The 119-gamer is eligible for parole after three years. 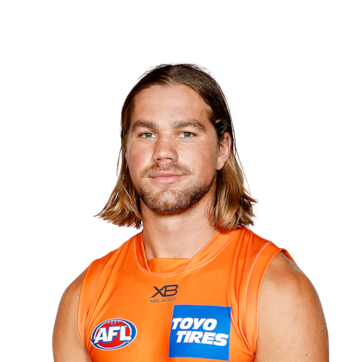