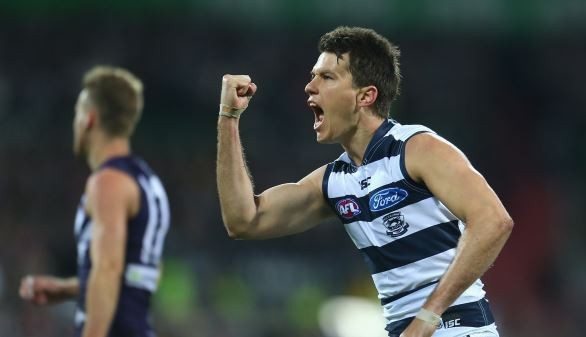 The 31-year-old will play his 14th season next year, as Geelong begin life without some of its most important players of the past decade, after the de-listing of James Kelly, Matthew Stokes and Steve Johnson.

“This is an exciting time at the club and it’s great to be playing alongside so many talented players that are coming through,” Mackie said.

“We didn’t achieve what we hoped for this year, but the blocks are in place for more success. We are hungry to get back into the finals and I know we all feel the same way.”

Mackie has played 235 games since being taken with pick No. 7 in the 2002 National Draft.