Essendon great Tim Watson believes Geelong and Port Adelaide deserve to be in the premiership conversation in 2020.

Speaking on SEN Breakfast, Watson said he felt there was an unnecessary amount of disrespect being shown towards Geelong’s prospects this season.

“Geelong should be in there (among the teams that can win the flag),” Watson said on SEN Breakfast.

“Why is it that everyone feels it’s compulsory to talk Geelong down or disregard Geelong in any way?

“They’ve been unbelievable, the fact that they’ve stayed around the mark.

“Even last year they played against the best team in the competition (Richmond) and gave a great account of themselves in that Preliminary Final.”

Last year’s minor premiers, the Cats have featured in 12 of the last 13 finals series, including four in a row.

Geelong reopen their season against Hawthorn at GHMBA Stadium on Friday June 12. 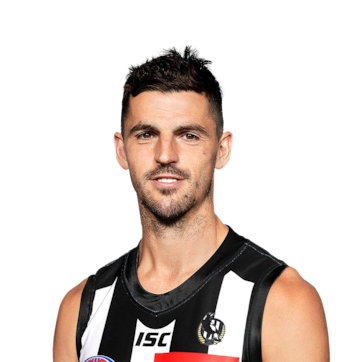