Richmond has locked down another key piece in its best 22 with Brandon Ellis signing a two-year contract extension to remain at Tigerland until the end of the 2019 season.

Jay Clark first reported the news on Saturday before the Tigers confirmed the signing on Wednesday.

“It’s exciting and I wanted to stay at the Tigers, it was just about getting everything right,” Ellis told AFL.com.au.

“It’s something off my mind now, which is good. The club has really looked after me and backed me in, so now I can just focus on the next few weeks and finals.”

The hard-edged defender, who turned 24 last Thursday, is a fan favourite of the yellow and black army and looks set to record his first top-five finish in Richmond’s Jack Dyer Medal (best and fairest) count at the end of the season.

The number 15 pick in the 2011 National Draft is a major signing for the Tigers as they look to keep this core group of players together with superstar midfielder Dustin Martin reportedly just weeks away from inking a long-term deal to remain in the yellow and black.

Meanwhile, midfielder Anthony Miles looks set to wait until seasons end to make a decision on his future. The out-of-contract on-baller, who will run out for just his sixth game of the season this weekend, looks set to attract interest from other clubs. 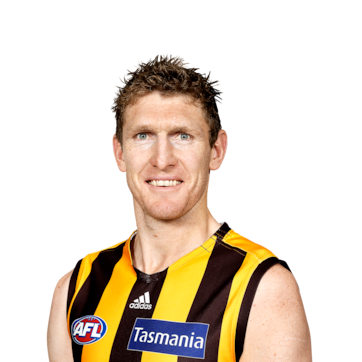