AFL fans have witnessed some pretty shocking trends over the last few decades, especially when it comes to haircuts. There's been man-buns, flat-tops, bowl cuts, mo-hawks and of course, mullets.

Players' heads are the one remaining body part free of club colours, regulations and rule changes. Although, it's probably only a matter of time before we see a player suspended for a woeful attempt at dreadlocks (we're looking at you, Scott Pendlebury) or a comical tattoo of a lion (Jake Stringer, what were you thinking?)

There seems to have been a wave of peroxide spilled over Essendon players in recent months (Orazio Fantasia and Conor McKenna the victims) to add to Fremantle's Luke Ryan earlier this year. There's gotta be better ways to attract Brownlow votes.

The Oxford English Dictionary (OED) defines mullet as ‘A hairstyle, worn esp. by men, in which the hair is cut short at the front and sides, and left long at the back.’ Or, in more colloquial terms: 'business in the front, party in the back.'

THE OED goes on to say, 'the term derives from mullet-head, a colloquial reference to a stupid person.' We don't necessarily agree with that definition, realising mullets are often worn either in jest, as a snub to modern fashion, or a throwback to vintage eras. Whatever the assumptions, they're sure to turn heads of those who see them; and form opinions of those who parade them. Especially when displayed to millions of viewers on a weekly basis.

No one can deny the statement a mullet makes. It says 'I'm brave', 'I'm funny' and 'I'm a bogan.' So, we decided to go back through the mullet archives and find the bravest, funniest, bogan-est mullets ever unleashed on the Australian football world. Not just regular, boring long hair, like Tom Alvin, Nathan Fyfe or Barbara Streisand. Just mullets. Business in the front, party in the back.

We'll continue with some dishonourable mentions. Yes, some of these are nothing to be proud of.

The following mullets didn't quite crack our top 10 but deserved a shout out as some of the boldest hairdos in the game's history.

Take a moment to appreciate some of these beauties... or uglies. 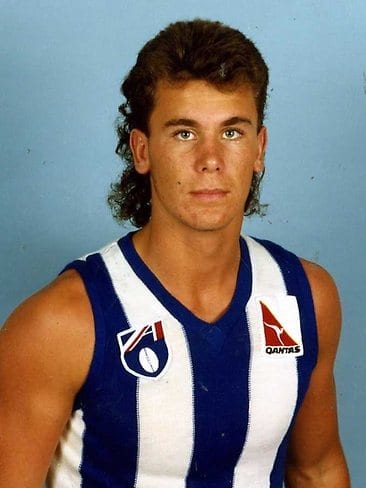 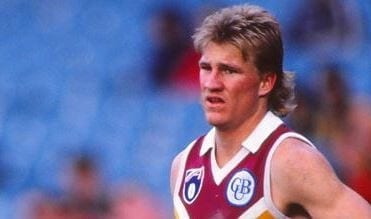 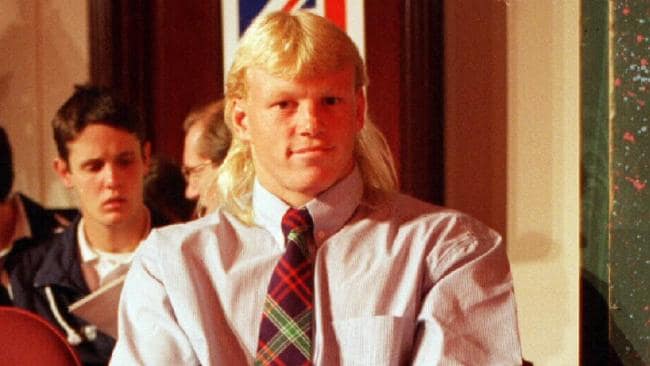