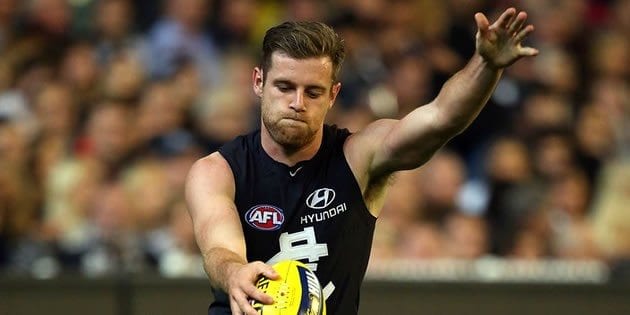 With the ‘hit and giggle’ matches and the arduous pre-season training regimes now behind each team, fans, coaches, and players alike have set their sights on the real deal – Round 1.

For some clubs, the pre-season period could not have panned out better, whilst the unlucky remainder will be counting the cost of their campaigns.

Although there were a myriad of positives to be taken from the summer months, all teams will be striving to improve on their practice match form and learn from the lessons dealt out across them.

With the first bounce of the Sherrin just over a week away, we raise the big question that face each of the AFL’s 18 clubs.

What were the positives?

When studying the raw numbers of Adelaide’s obliteration at the hands of arch rivals Port Adelaide, there really isn’t much to write home about.

Across the four quarters played in Noarlunga on Sunday, the Crows were bested badly in every statistic apart from clearances and handballs.

Although the Crows are obviously rebuilding, a positive can be drawn from the fact that their midfield is set in stone following this solid showing.

Despite this, they will be tested thoroughly in their season opener against Geelong’s star-studded engine room.