Geelong have entered the race for GWS star Stephen Coniglio, according to a report by Triple M’s Damian Barrett.

The 25-year old comes out of contract at the end of the season, with Hawthorn and Carlton believed to be showing interest.

He is coming off a massive performance against Gold Coast on the weekend, racking up 36 disposals and booting three goals.

And while the Giants are still reportedly confident of retaining the silky midfielder, Barrett believes Geelong have emerged as a possible landing spot.

“It’s emerging that Geelong is right up to their eyeballs with what happens with Stephen Coniglio,” Barrett told Triple M’s Rush Hour on Monday.

“Provisional upon Tim Kelly going home to Perth, which everyone is now prepared for in a way that is real. Until he tells them that officially, they will hold hope that he will stay.

“If that happens (Kelly leaves), one of the contingencies that Geelong has it get involved in a meaningful way with Coniglio.

“People still think the pull of his own state (Western Australia) could still be the most dominant should he choose to go.

“The Giants certainly haven’t given up on him staying – in fact, they’re quietly confident that he will stay.

“But he’s got a big decision to make at some stage.” 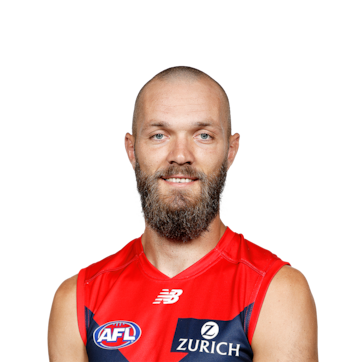