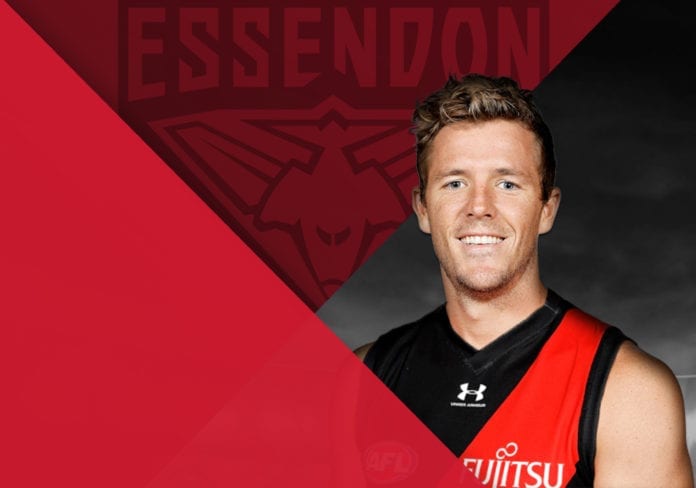 See also: The First Round, The Second Round

So let’s see which players would go where, if the draft happened today…

A pillar of the Richmond defence over the past few years, Vlaustin has become Mr Reliable. Can play loose as an intercept marker or rebounding defender the dual-premiership star has all the tools.

The hard-nose midfielder is the type of player fans can really get behind. He would provide a toughness the Melbourne midfield will need and has the skills to back it up on the outside. Still in his prime years he may prove value for money here.

One of the competition’s better ball users makes his way to the arch-enemy. Merrett will provide an element of class on the ball Blues fans have been craving and will thrive off the tap work of second-round selection Nic Natinui.

Williams stock rose through the roof after the 2019 preliminary final against Collingwood where he was best on ground in a midfield role he’d previously been unaccustomed too. A brilliant burst athlete who will benefit greatly from the dimensions of the SCG.

The much maligned Treloar is an elite runner and terrific ball winner. His ball use is up and down but isn’t as bad as perhaps perceived. He becomes hard to stop when in full flight and the Saints would love him breaking lines on the fast track at Marvel.

Haynes is one of the more underrated players in the competition. He is a terrific intercept marker and can play both big and small. His athleticism makes him uniquely flexible and makes him incredibly valuable.

Zorko is an electric midfielder who has developed into a strong leader, maybe not in the mould of the usual Shinboner North Melbourne have prided themselves on, Zorko will bring much needed polish.

Two consecutive knee reconstructions have put question marks on Sam Docherty. The Carlton co-captain was All-Australian in 2017 and the game’s premium half-back. Still only 26 years old, Docherty has plenty of time to re-discover his best.

An incredible move for Matt Crouch as he stays in Adelaide, but trades his yellow, blue and red for the teal of Alberton. Crouch has an incredible ability to find the football and despite being knocked for his use of it.

Arguably the game’s best up and coming big men, Marshall could be the next truly elite ruckmen alongside the likes of Brodie Grundy and Max gawn. While it’s still yet to be seen if he can take that step, pick 46 seems like a safe number for a promising young star in a shallow position.

Parker is a hard edged ball winner who has the ability to go forward and score goals. An incredible asset for any midfielder to possess, the Bombers will be boosted by the addition of a player with finals experience and from a winning culture.

Lloyd collects disposals for fun down back and has become a fantasy must-have. He is an elite ball user and can defend when has to. He would fit the Luke Beveridge style really well.

Dylan Shiel is a power athlete of the highest order – sustained burst efforts are his trademark. His ball use leaves a little to be desired but he is a very good midfielder.

Trustworthy as they come, Stewart was late to the AFL system but he is a safe pair of hands. Rarely gets beaten and he is only 27! Very underrated considering he is a dual All-Australian.

One of the most promising young forwards in the game, Naughton can fly as high as they come. His goalkicking isn’t always reliable but he creates more than enough chances. Worth the pick.

The more things change, the more they stay the same. Sidebottom is only 29 years old so he still has good football ahead of him. He is all class, with elite ball use on both sides almost unparalleled. The Pies made sure they don’t lose a good one here.

A very good ruckman who maybe goes under the radar up in the Gold Coast. Witts’ tap work is great and he is underrated when the ball hits the deck. Ruckmen are hard to come by, so it’s a good get.

A true winger who can run all day and never looks like stopping. Unfortunately, his ball use isn’t always up to scratch. His best days though can see him break lines and tear through oppositions.