Collingwood president Eddie McGuire has revealed the details behind Steele Sidebottom’s boozy Saturday night where he was found half-naked by police.

According to journalist Mark Robinson, a neighbour saw the Collingwood star in a Williamstown street before the police took him home.

As for how Sidebottom found himself outside on a cold winter’s night, McGuire says it was because of the effects of alcohol.

“The old fashioned was asleep on the couch and got up to go to the bathroom and walked out the wrong door,” McGuire said on Fox Footy’s AFL 360.

“It has happened plenty of times to a lot of big names, it happened to someone at the Logies not that long ago and a very famous AFL person on a state trip. That’s what happened, he was totally disorientated on the grog.

“He drank scotch that he doesn’t normally drink and it effected him.

“He believes that for the greater good of the competition, the wider world needs to see that the AFL is serious and also the clubs and players need to face up to these things if they make a mistake.

“Steele did that, he cops four weeks and it is a further lesson to others in the game.”

Sidebottom was suspended for four games after breaching the AFL’s COVID-19 protocols, while teammate Lynden Dunn was suspended for one match. The Pies have said in a statement they will not appeal the suspension. 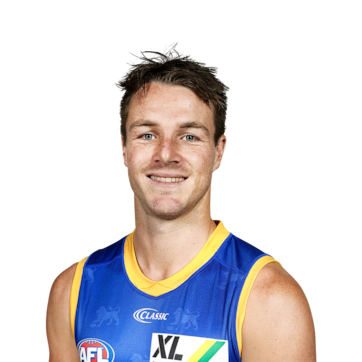