Collingwood president Eddie McGuire has revealed that a major US sports franchise approached him about potentially buying into the club’s ownership.

Introducing private ownership of AFL clubs, like in the NBA, NFL and Premier League, has been floated in recent months as the league looks to stream third-party revenue.

Speaking on Channel Nine’s Footy Classified, McGuire said he swiftly rejected to the offer from the unnamed club.

“I was approached in the last 10 days by a major American sports franchise asking whether or not they could buy into Collingwood,” he said on Footy Classified.

“The answer was no because we’re a members’ club, but they don’t understand the members’ club over there. They go ‘what do you mean? You’re not owned by somebody? How does this work?’”

GWS has long explored ways to make up the revenue gap between itself and the other AFL clubs and is currently gauging interest from US investors themselves.

Giants chief executive Dave Matthews said all options had to be on the table right now in the financial fallout from the COVID-19 crisis.

“As a young club our ticketing revenue and consumer revenue has a long way to go to get to the levels that other clubs enjoy,” Matthews said.

“Over time we’ve tried to work out how to make up that sort of revenue gap. We’re very fortunate to have enormous support from coterie groups …

“We have a group called the M7, as you say there’s some interest from the US in that group at the moment and that’s probably amongst 25 individuals, that’s probably a couple of million dollars a year.

“They have backgrounds in US sport where there is private ownership models and it just leads you to think is there a possibility of participation or equity and some point.

“We are in unforeseen circumstances and if there’s opportunities to bring third party money into the game, I think they’d have to be considered.

“But that’s not to say that we’re dwelling on it every day or that there’s any proposals being exchanged, it’s just a discussion point.” 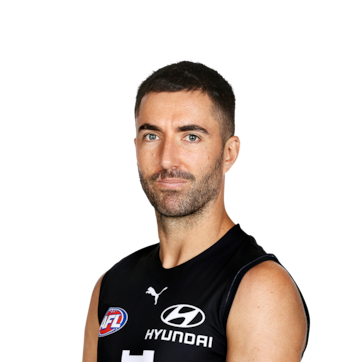