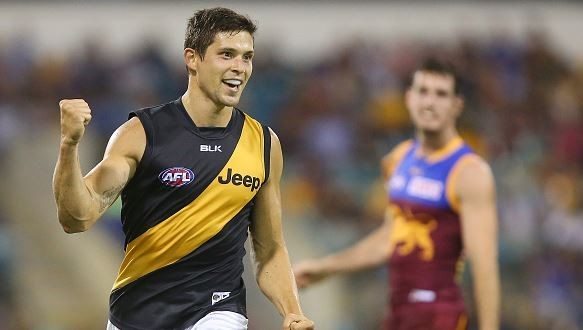 Retiring Tiger Chris Knights has injured his knee yet again as Richmond trained today in preparation for the finals.

He was helped from the field by trainers after sustaining the injury.

Knights announced in August that this season would be his last, after a career ravaged by injury.

The 28-year-old played 102 games with Adelaide before moving to Richmond where he only managed six games in three years.

He had been hopeful of a return to the senior side after some promising performances at VFL level in recent weeks.

Richmond will reveal the extend of the injury later today.