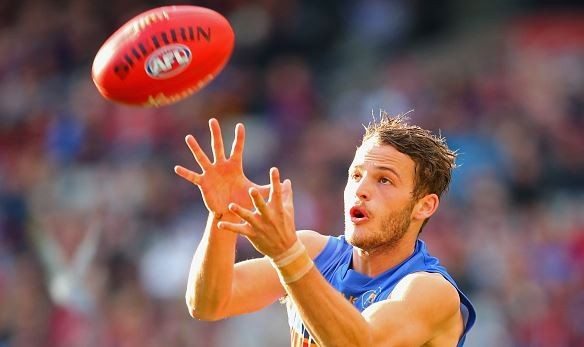 Brisbane is gaining more confidence that out of contract midfielder James Aish will re-sign with the club.

Aish rejected a contract extension earlier this season, amid reports he would leave the club, however, he is yet to make up his mind on his future, instilling the Lions with confidence that he will remain at the club.

“He’s away at the moment in Bali, having a good time and just relaxing. Hopefully the decision’s pretty imminent.

“James all year has been undecided, I think it’s been played out a lot in the press, I think he’s pretty comfortable about staying at the Brisbane Lions.

“I know other people have played out what’s in James’ head but he’s been staunch all year that he wants to wait until the end of the year to make a decision.

“He’s thinking about it now, that’s the process and nothing’s changed from our end.”