Melbourne veteran Nathan Jones has announced he will be stepping down as captain ahead of the 2020 season.

Jones – who has led the club since 2014 – told his teammates on Monday afternoon, suggesting it was the right time for him to move aside.

“I’ve had a lot of time to reflect since the season ended and always my number one priority has been my teammates and the club. This decision was no different,” Jones told Melbourne Media.

“After a couple of weeks away and just having time to reflect with my family, I came to the conclusion the right time is now for me to step aside in this capacity.”

Despite Jones giving up the title, he says he’ll continue to lead on the field, and will give another player the chance to step up and lead the side.

“That was one of the things at the forefront of my mind, that we create opportunity for other guys to step up and lead,” Jones said.

“Title or not, I’m going to continue to go about my business the same way I always have, with a view to strive to improve both as a leader and player for as long as I can.

“Opening up that avenue for other guys to take responsibility and drive this club forward is important for the club’s future, so my decision was definitely influenced by the opportunity to help develop that.

“If I can help foster that and grow that, I think that’s the best thing I can do for the club.”

Jones co-captained the club with Jack Viney for the past three years. 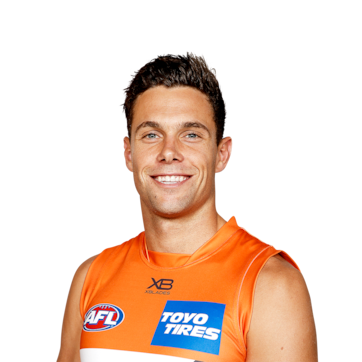