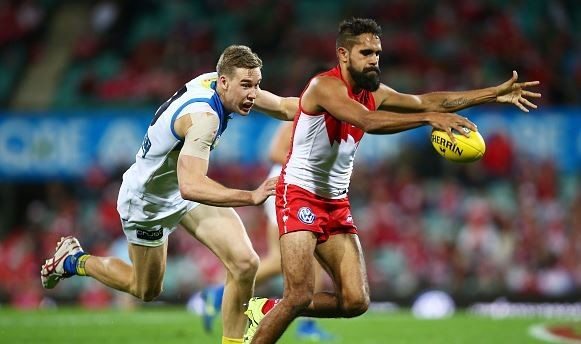 Jetta has been rumoured to want to return home to Western Australia for much of the season, after 127 games in six years with the Swans.

The 26-year-old has averaged 14.7 disposals per game and kicked 99 goals in his career.