Out-of-contract Collingwood star Darcy Moore is in no hurry to re-sign with the club.

With Brodie Grundy and Scott Pendlebury recently penning new deals with the Pies, Moore and Jordan de Goey are left as the priority singings.

Several rival clubs are believed to be monitoring Moore’s situation, with Richmond linked to the 24-year old last week as a replacement for Alex Rance.

But Moore is unfazed by the outside noise.

“A lot has been made of the club having a lot to work through over this pre-season, so I’m not in a rush at all,” Moore told reports on Sunday.

“I’m sure it’ll take care of itself.

“That sort of commentary is something I’ve had to get used to over my career and it’s something that doesn’t bother me at all.”

Moore is set to don the Big V jumper in this Friday night’s State of Origin match for bushfire relief under coach Damien Hardwick.

Speaking to Channel Seven, the backman is excited by the opportunity to learn under the two-time premiership coach.

“He’s obviously a highly respected coach in the industry and his results speak for themselves, so I’m really excited to work with him and learn more about how he goes about it,” he said.

Despite playing just 24 senior games over the last two seasons due to ongoing hamstring problems, Moore has full faith in Collingwood’s medical staff.

“The club put a lot of resources into the way we went about preparing guys medically with the physio stuff over the off-season and I’m definitely a beneficiary of that.” 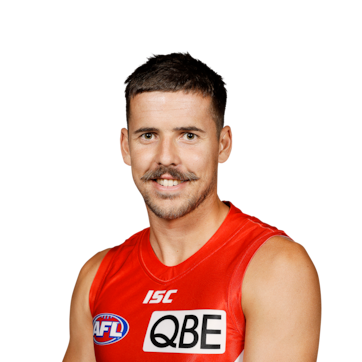