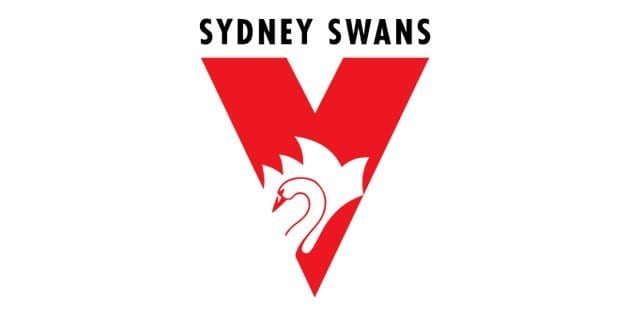 Leonardis was drafted by the Swans in last night's draft with pick No. 51.

https://twitter.com/DanielCherny/status/669133193019129856/photo/1?ref_src=twsrc^tfw
“I don’t think Sydney would have drafted Tyrone Leonardis if they knew about this.“ said Maher.

“He’s pick 51. He’s a deep pick. I’m tipping they’re not picking him up if they knew about this stuff before the Draft.”

“Some of the views (on the facebook pages) were vile.”

Sydney football boss Tom Harley said the club was made aware of the Facebook pages immediately after he had been drafted.

“We have spoken to Ty and he is really disappointed.”

“They were groups he joined in February and he is really apologetic. It is a really good reminder of the pitfalls of social media. It is not ideal but he is unbelievably apologetic.

“He is feeling really bad and it is a conversation we will pick up with him when he arrives.

“It is a really tangible example of the dangers of social media.”

It is fair to say Leonardis will now be far more careful when using social media.