Hawthorn gun Jaeger O’Meara has sustained a minor fracture above his eyebrow during the club’s first contact training session in over eight weeks.

The Hawks vice-captain is believed to have been fortunate to escape without any serious damage and is likely not to miss any further training.

“Fortunately for both Jaeger and the club, he won’t require surgery and it won’t impact his ability to train.

“He will continue to train with the group, albeit we will take a cautious approach to his contact work while the fracture heals itself.”

The club returned to contact training following the AFL’s coronavirus suspension period as they look to prepare for their clash against Geelong at Kardinia Park in two weeks time. 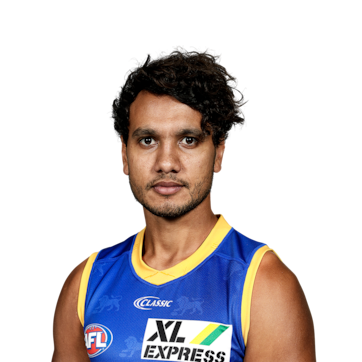