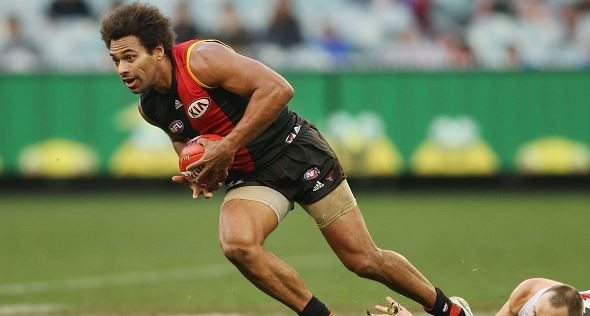 Gwilt joined Essendon in 2015 after 126 games with the Saints.

“It’s never easy starting at a new footy club, but I found the transition easier than expected with a lot of support from the club and the guys have been great welcoming me and my family,” Gwilt said.

“We’re a really tight defensive unit and that’s been a big factor behind why I’ve enjoyed my football this season.

“There are plenty of talented young guys coming through, we’ve proven we can compete with the best and I’m excited to get back out there after pre-season in 2016.”