The Fijian-born 19-year old was drafted to the club with pick 77 in the 2018 AFL Draft via the Pies’ Next Generation Academy.

Cleary reports that emerging defender Isaac Quaynor is also expected to play his first game of 2020. 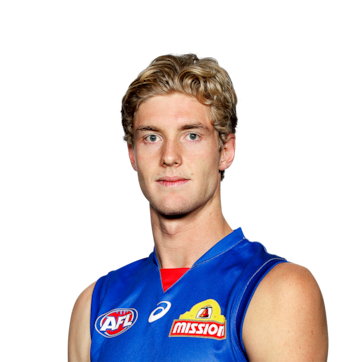