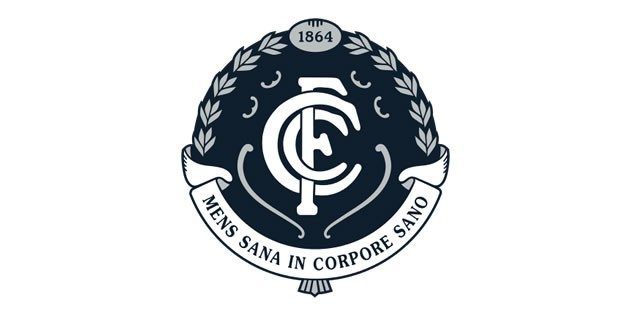 Carlton CEO Steven Trigg has assured fans the Blues’ current financial situation is not ‘dire,’ despite a $2 million loss this year.

The club’s predicted loss will be one of the biggest in the history of once mighty club and the club has now reportedly recorded a loss of $3.6 million over the past seasons.

The loss means the club is now dangerously close to going over the $5 million debt ceiling imposed by the AFL.

What this means is that if the Blues are more than $5 million in debt, then the club could be forced hand over part control of the club to the AFL.

“The debt doesn’t worry me, but the debt ceiling does,” Trigg said on SEN’s Morning Glory.

“Going beyond that debt ceiling, the AFL Commission wants to take a greater interest in the club, wants input into executive appointments, wants to see your business plan.

“We have seen all this happen to other clubs.”

“The challenge in this is there’s a lag there — you finish down the bottom, your attendances and match returns were poor. It just puts a little bit of extra pressure on, and I don’t say this just for the sake of it, but there is an enormously positive tone through the whole place at the moment in terms of resetting the foundations so we can grow.

“We just can’t keep leaning on that wealthy end of town and that previous decade’s worth of generosity. It’s not sustainable … and it’s not there. We need to build this sustainably, and that’s why we’re going to the efforts to reset in terms of the people and the systems and the playing list.

“We know there are going to be a few ups and downs in the next little while … but (there is) a positive mindset.”