Fans have been given another taste of the new game AFL Evolution, with more images released on the JB Hi Fi website.

Still images of the MCG, Collingwood forward Jamie Elliott and Carlton midfielder Bryce Gibbs have all been released, as the development of the game continues.

A release date hasn’t officially been set, but the game is expected to hit the shelves in 2017. 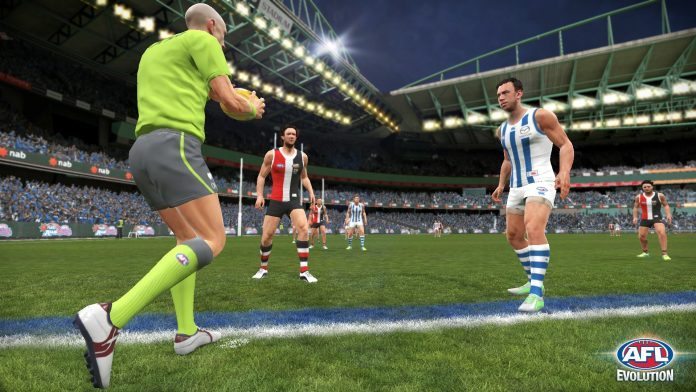 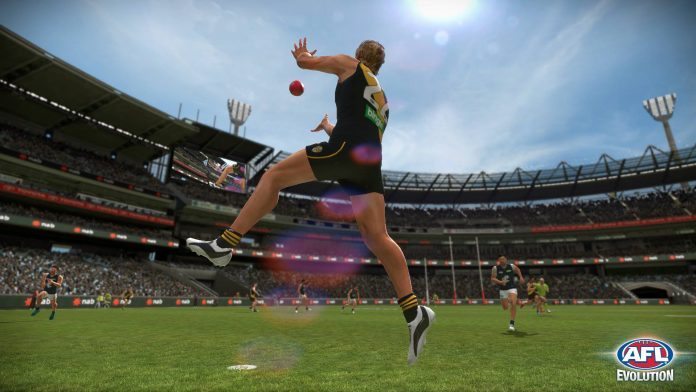 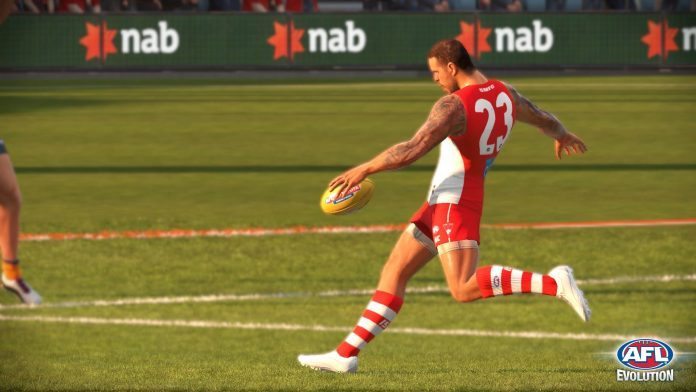 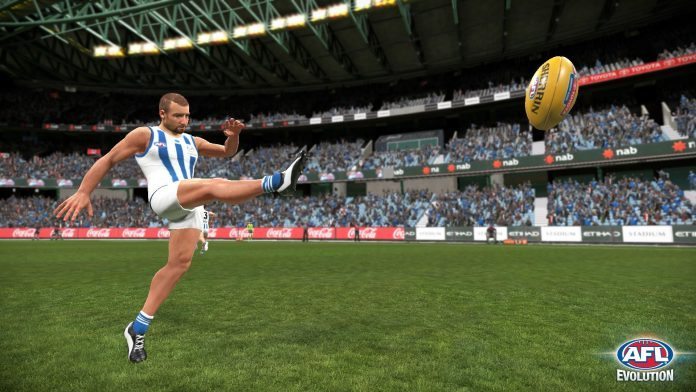