The city of Adelaide is behind and still living in the 1990s, so why not have a sponsor from the 1990s. 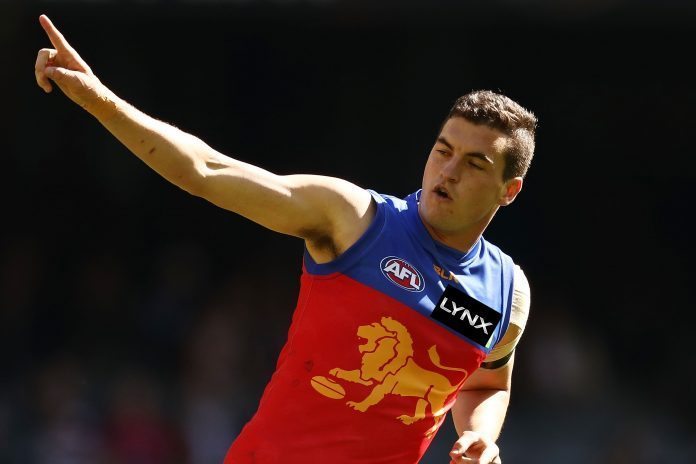 There is no other way to put it, the Lions simply stink. They were horrendous in 2016, winning just three games and will likely struggle again this season. 1300 SMILES are the best dentists in the business and they should be able to provide a discount for the Magpies’ members. This one doesn’t need too much explaining… 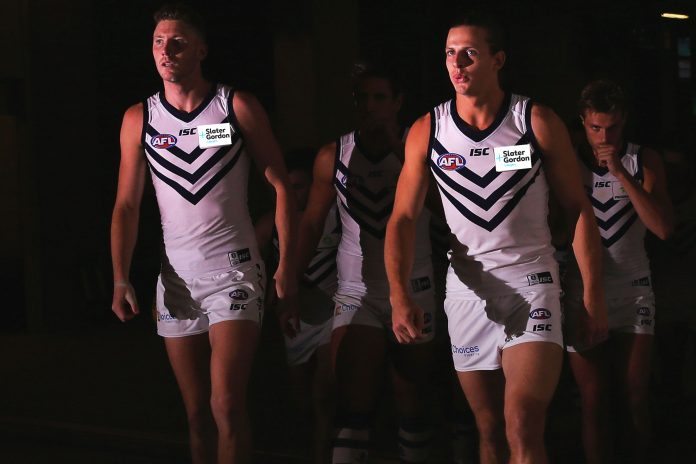 The Dockers have had plenty of players in trouble with the law of late, with Shane Yarran, Michael Johnson and Harley Bennell are all having run ins with the Police recently. The Cats might need to set up a GoFundMe account to pay for Gary Ablett’s return home. 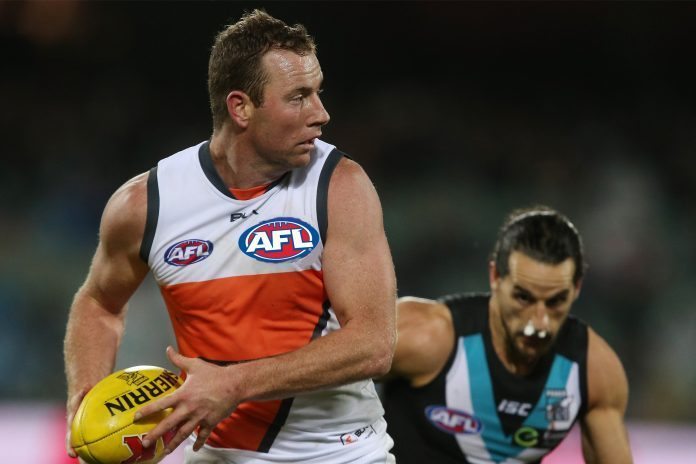 Well the AFL have given the Giants every leg up possible to win a flag, they might as will be the club’s major sponsor. The Suns have had a horrid injury toll over the past few seasons, these guys should come in handy. 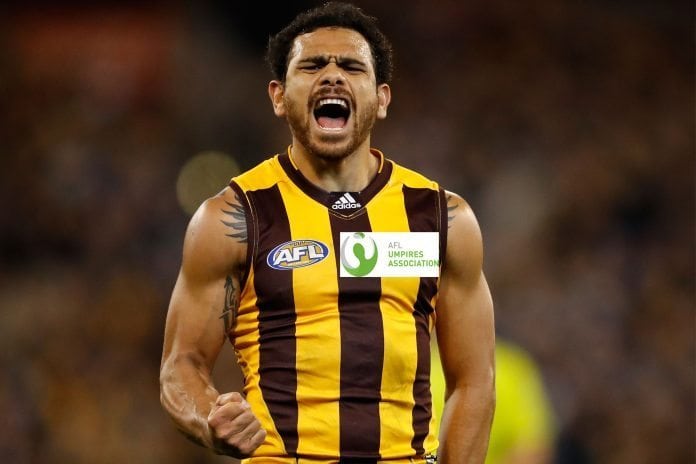 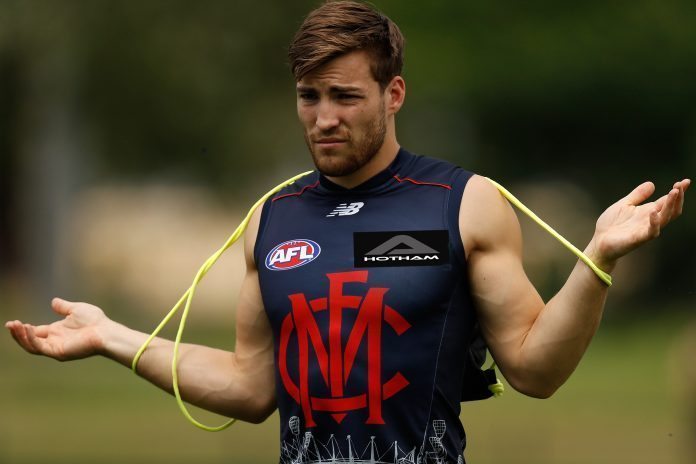 We all know Melbourne fans love their ski resorts and their Range Rovers a bit more than they love their club, so this sponsorship should work out well for everyone. The Roos had a major clean out at the end of last season. Seek should come in handy for their older, delisted players. The Power will need gas masks from the army for their trip to China against the Suns later this year given the poor air quality.

Plenty of chop sticks for Dusty at Noodle Box. 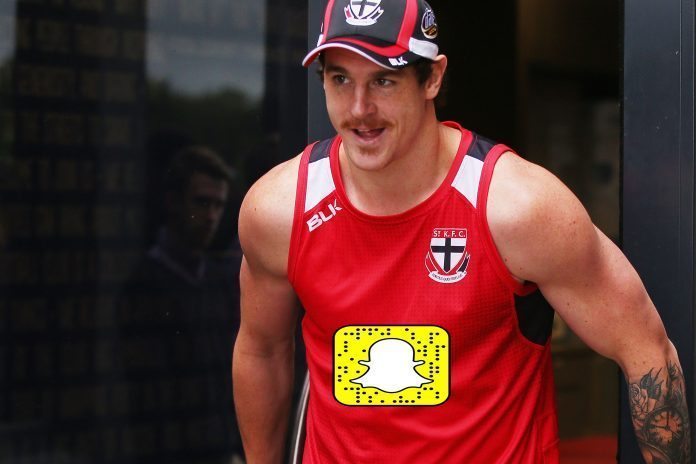 Monaco is a known tax haven, and the Swans could use some creative means to try to fit all of their guns under the salary cap over the next few years. 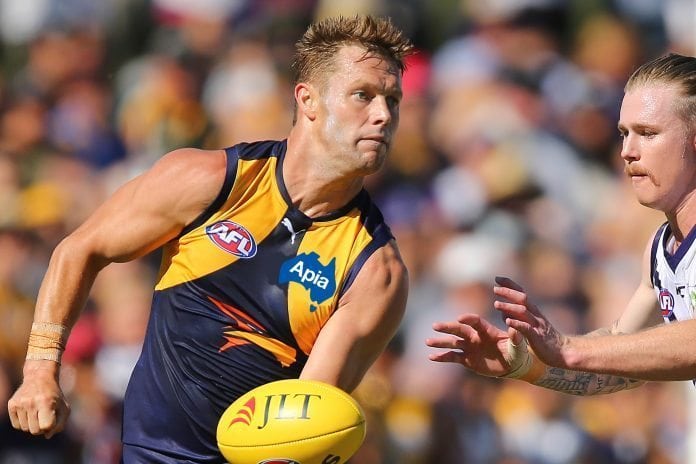 APIA should be keen to jump on bard with the Eagles given their desire to recruit over 30s in Drew Petrie and Sam Mitchell. 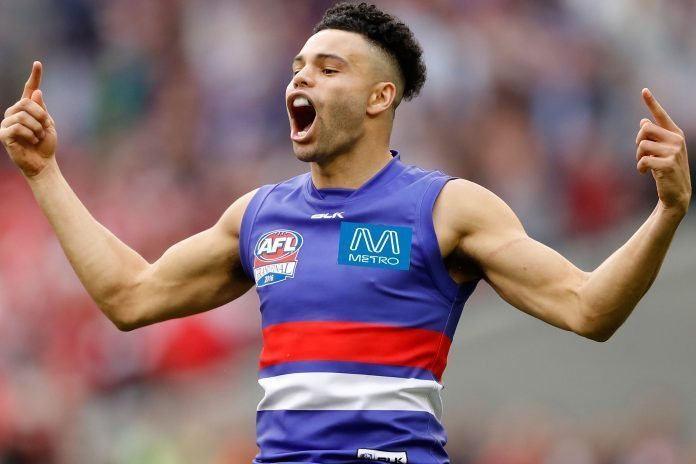 Metro Trains should be perfect to help fit everyone on the Bulldogs’ bandwagon in 2017, following their shock triumph in the grand final last season. All aboard the Doggies’ train!