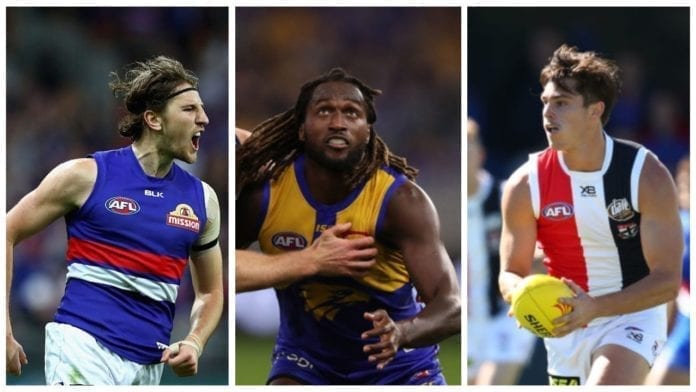 The 2020 Finals Series is shaping up to be a blockbuster, with many intriguing matches in the pipeline.

With so much on the line, these are the players for each team which will be integral to their club’s run into October.

The 200cm man-mountain has been in scintillating form in 2020, with 31 goals, averaging just under two per game.

Admittedly, he hasn’t been Port’s best player, that title goes to Travis Boak. However, he is a pivotal piece in the Power’s system.

The 13 games in which the Power have won, he has looked a constant menace up forward, using his body to beat out defenders.

Conversely, when Port Adelaide has lost, Charlie hasn’t contributed much at all.

In their losses so far this season against Brisbane, St. Kilda and Geelong, Dixon has only managed a singular goal across all three games.

This evidently displays that when Charlie is on, Port are on.

If Ken Hinkley’s men thrust deep into October, you can put your house on Charlie Dixon being at the tip of the spear.

To vote next week, head to https://t.co/nOL3l2y6dI or Google and search 'AFL Vote’. pic.twitter.com/VeaA5SeRUC