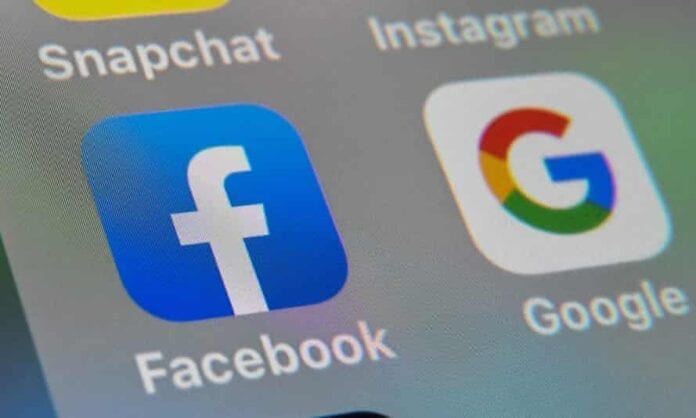 Wondering why you haven't seen Zero Hanger on your Facebook feed?

Nothing has happened to the site, but it’s more so to do with the current stand-off between Facebook and the Australian Government.

In short, Facebook have decided to block the sharing of news content across the nation, which is why you don’t see stories from many, if not all, news sites on Facebook.

For all those who constantly read our content, the homepage is still running and you can keep up to date on www.zerohanger.com

THE AFL is in talks with Facebook this morning amid concerns the social media giant's news ban could extend to the league and its clubs - and in fact, major Australian sporting leagues in general.

Alternatively, you can still search both Zero Hanger on Google and the latest news updates will be there for you to catch up on.

Over the past number of weeks the Morrison government have proposed media bargaining laws, requiring social media brands such as Facebook, to pay media outlets for using their content.

This was passed through the House of Representatives on Wednesday night.

Facebook’s response was swift and simple – erase and block all news content that is shared by all the Australian publishers, including us.

“The proposed law fundamentally misunderstands the relationship between our platform and publishers who use it to share news content,” said William Easton, Facebook’s manager for Australia and New Zealand.

“It has left us facing a stark choice: attempt to comply with a law that ignores the realties of this relationship or stop allowing news content on our services in Australia.

“With a heavy heart, we are choosing the latter.”

Would be frustrating for all the local sporting clubs that genuinely use Facebook for announcements, club updates, player signings, banter, etc. It's an important medium for so many clubs that mass communicate via social.

“We’ve long worked toward rules that would encourage innovation and collaboration between digital platforms and news organisations,” Easton said.

“Unfortunately, this legislation does not do that, instead it seeks to penalise Facebook for content it didn’t take or ask for.”

In summary, while our news isn't accessible via Facebook, we still exist on Twitter, Instagram and on the Internet and will continue to bring you all the latest news, opinions and results in the AFL.