All 10 Victorian clubs could be based in Queensland for the rest of the home and away season, according to SEN’s Gerard Whateley.

It comes after news yesterday that the AFL is looking to evacuate all clubs from New South Wales amid fears of a second spike in the state.

Whateley reports that 11 rounds will be compressed into nine weeks.

“I’m being told from a well-placed source that all Victorian clubs were told this morning that they will be based in Queensland for the remainder of the home and away season,” Whateley said on SEN.

“This is the biggest development in the race to keep the season alive. There’ll be 11 rounds in 9 weeks and Victorian teams will not return home. They’ll be based in Queensland.

“Staff have been informed that they can’t bring families. Players are waiting to hear what the family environments will be.”

Gerard: "I'm being told from a well-placed source that all Victorian clubs were told this morning that they will be based in Queensland for the remainder of the home and away season."

“It means more Queenslanders here can go and see the games,” she said.

“It’s more fire in the belly for the Suns and the Lions.

“I stress none of these measures can happen without strict quarantine protocols and the COVID management plan that has allowed the AFL season to proceed.

“Given the choice between not having a season and having it based in Queensland I think I know what the fans would like to happen.” 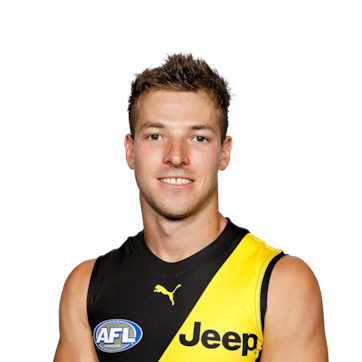