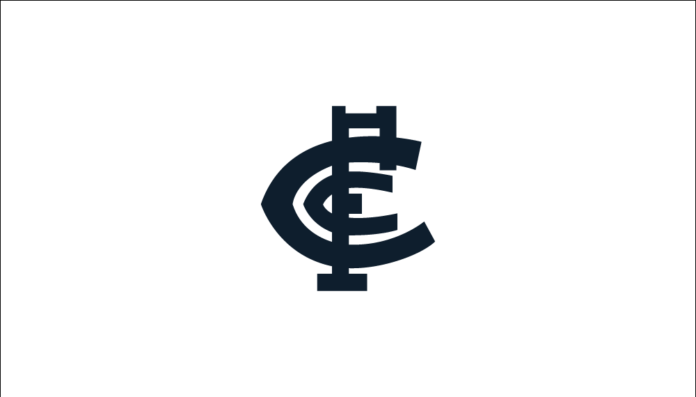 Crows out of race for Jason Horne-Francis as more details on...