North Melbourne has been forced to relocate 12 players after the Victorian Government locked down 10 postcodes in Melbourne to stage three restrictions, reports The Herald Sun.

Six of the 12 players could play this Saturday night against the Western Bulldogs.

Kangaroo’s captain Jack Ziebell, Jy Simpkin, Mason Wood and Paul Ahern were all forced to move out of their home and into a shared Airbnb rental. Ziebell’s girlfriend, Shannon, is also staying at the rental.

“They’re a no fuss kind of group. They get on with it pretty quickly,” Shaw said.

“It’s been a bit challenging, but the work that Brades [football manager Brady Rawlings] has done has been excpetional. It has been as smooth as possible.

“Brady and his staff have been great and out guys were all taken care of.

“Our boys adapt, they get on with it.” 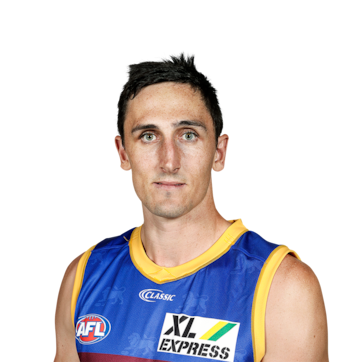