ZERO HANGERNEWS, RUMORS & PLAYER MOVEMENTS
More
Home AFL News The most attacking defender in the history of the game: Murphy

Former Western Bulldogs captain Bob Murphy has labelled Collingwood defender Darcy Moore “the most attacking defender in the history of the game”.

Moore is expected to be handed his first All-Australian blazer after an impressive season, which has seen him average 15.5 disposals, 4.8 rebound 50’s per game and 28 intercept marks – the 12th most in the competition.

“I love watching him play,” Murphy said on SEN Breakfast.

“I watched him live on Monday and was almost distracted by him more than the ball.

Moore and the Magpies will have a week off to prepare for their clash against the Western Bulldogs in round 14. 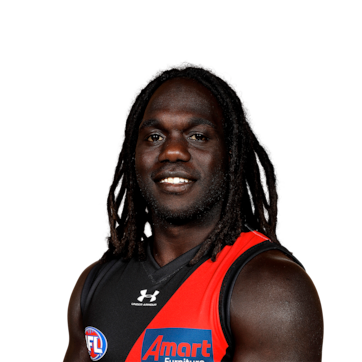