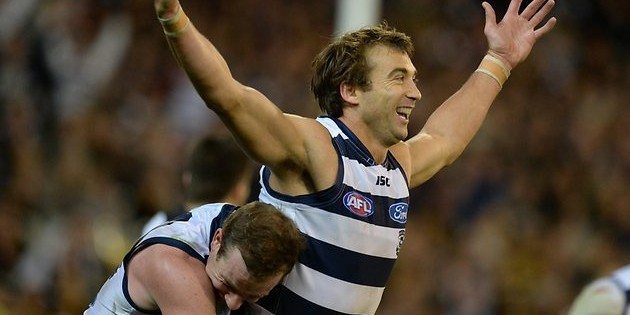 Check out some last minute Supercoach gems you should think about trading in this week!

Steele is yet to play a game, yet he is owned by over 18,000 Supercoach players. He has been absolutely tearing it up in the reserves in the NEAFL competition and has come into the side this week to face North Melbourne given his form and the Giants’ long injury list. Is a handy pick at just $117,300 and if his form in the NEAFL is anything to by, he’ll rack up the Supercoach points. He has dual eligibility of midfield and forward, which also adds to his value.

Enright has long been a Supercoach favourite, however, he did not hit the heights we’re use to earlier this year, and subsequently, suffered a price drop and fell out of favour with Supercoach players. However, Enright, who many think may retire at the end of this year, has found his groove once again, and proved why he is one of the best half backs in the competition’s history. He is averaging 95 over the past five weeks, and 114.67 over the past three rounds. He enjoyed a $6,500 price rise this week, so it’s best to get on board sooner rather than later, as Enright’s old legs kick back into gear. He is only in 2.9% of teams.

Vince is only in 0.6%of teams, however, he has averaged 111.67 the past three weeks and 105 the past five weeks. Hhas been on fire lately, collecting 38 disposals last week and 34 in round 10. Worth a punt given his form and given he is not in many sides.