Gold Coast midfielder, Michael Barlow’s season looks all but over after suffering a sickening leg break in the Suns’ loss to Carlton at Metricon Stadium on Saturday night.

Barlow’s left leg was crushed underneath an opponent in a tackle.

He was taken off on a stretcher after being given pain killers on the ground and is set to have surgery today.

It is the same leg he fractured in his debut season for Fremantle in 2010.

“He’ll go into hospital tonight, have surgery tomorrow, but at this stage, it looks like he’ll miss the rest of the season,” Ashcroft said.

“He’s been fantastic for us this year, his on-field performance and his leadership. And when he went off, they kicked three in a row, and that was the end of the story, unfortunately.”

Barlow has played all 12 games so far this season, averaging 25.4 disposals per game. 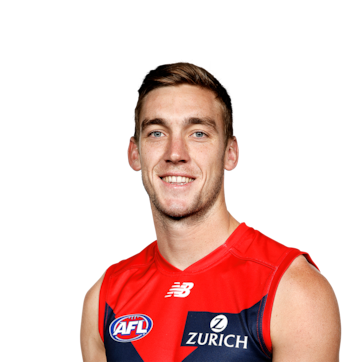